Sally’s biggest fear are spiders. Suddenly she saw a spider. She felt traumatised! She had always hated spiders…and it wasn’t completely unreasonable. A spider…a harmless one …but still a spider…had bitten her on her toe when she was five. And she hated them ever since.

“Ouch!” Her hands went up to her nose and she realised the spider had bitten her…on the nose! She felt her hands and legs shaking. Her heart was beating faster and faster. She felt dizzy. She felt dizzier and dizzier. Her eyes closed, and then she collapsed on the floor.

“Well, aren’t you quiet?” Her mom’s teasing voice came from downstairs, except this time there wasn’t a response…which was rather unlike Sally. Being curious she went upstairs to check on her daughter. What she saw after opening the door frightened her very much. Sally was lying on the floor whilst holding her nose in her right hands.

“Aaaaaaaah! David! Come here!” Sally’s mom screamed. Sally’s dad rushed into her room. Her dad saw Sally lying on the floor. “What happened here­­?” Her dad asked. “I don’t know,” Said her mom. “Call the ambulance!” Said her mom with a worried look on her face. Her dad called the ambulance. While they were taking sally to ambulance, they found a spider.

They took sally to the hospital. “Will she be okay?” Said her mom and dad. “We don’t know, the spider you found could be poisonous.” Said the doctor. The doctor checked on her heartbeat, it was normal. They checked on the spider if it was venomous, but it wasn’t venomous. The spider wasn’t venomous.

Finally Sally woke up. The doctor found out why Sally faded, because Sally was frightened of the spider.

[This story is written by my daughter, Tanushree (11)] 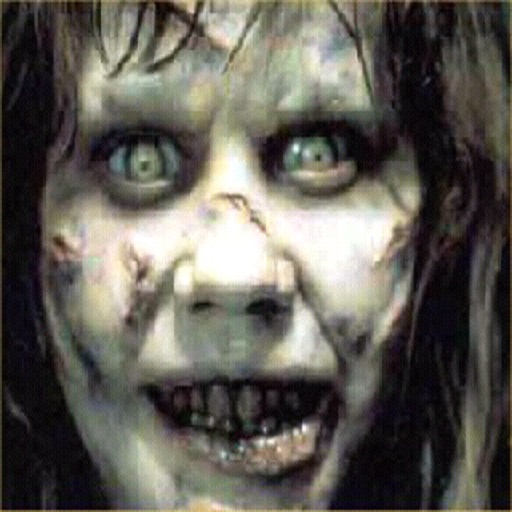 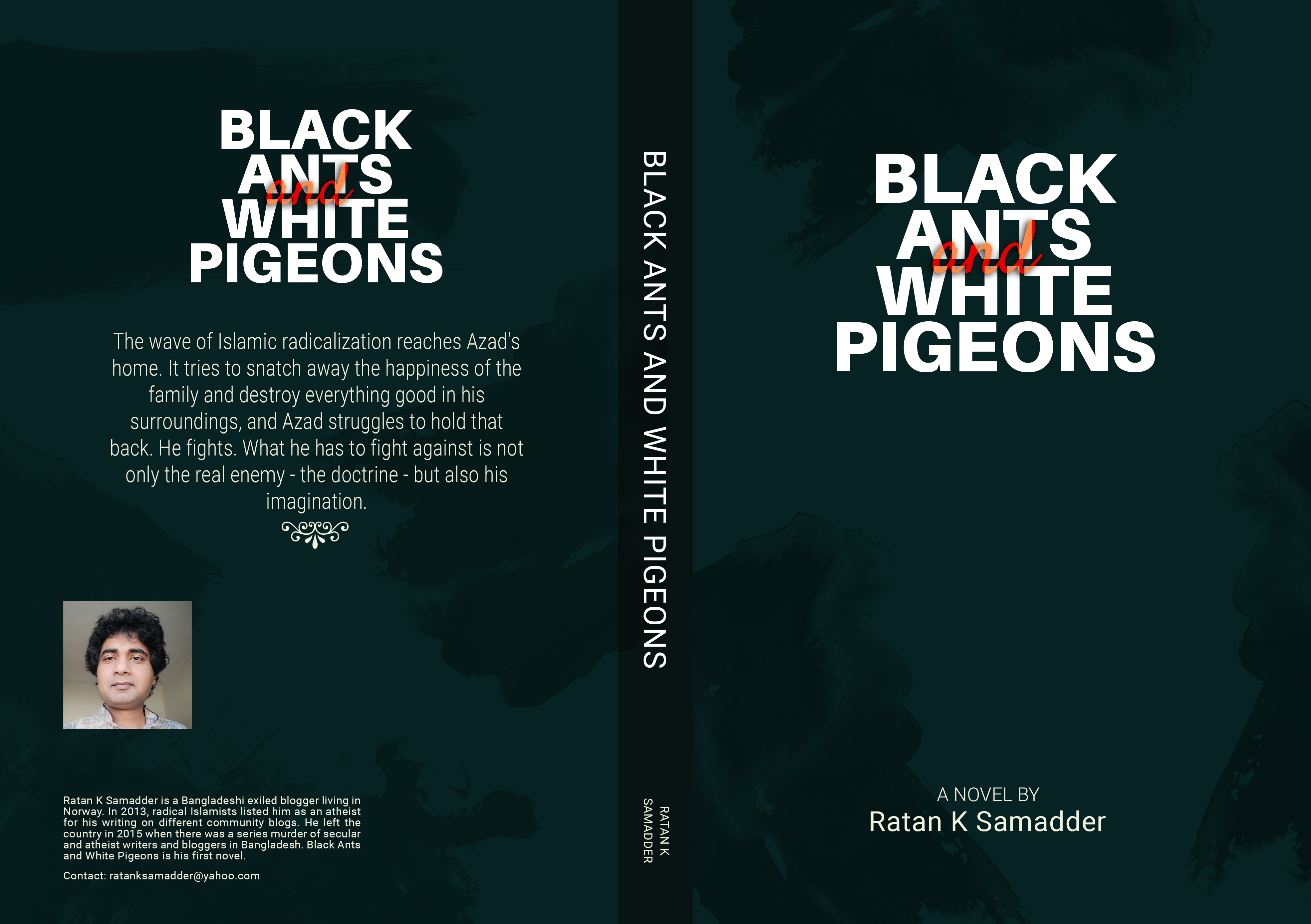