1993 May 16.
It was a sunny morning. Light was coming from the window and the air was filled with dust. There was a smell of slightly burned eggs coming from the kitchen. I remember it so vividly, because that was the first time I met her.

They say I was insane and perhaps I was, but I think, no I’m sure of it, I saw her. Her white curly hair that matched her almost hollow eyes. She was something out of this world, something unnatural, something unreal.

“A… ghost?” No, no, no, ghosts don’t exist, they don’t, they don’t. “What are you?” Floating in the sun that had no shadow. I thought I was seeing things. Perhaps being alone for so long had finally gone to my head. I was so shocked when she replied, when she talked back. Her voice was so soft. It sounded like she had trouble talking, as if she hadn’t talked to anyone in ages. “What… What may you be d-doing here?”

“Shouldn’t I be the one asking you that?”

She looked at me confused like I was the odd one out, which made me confused as well. There was a silence between us. I didn’t know what to say back then. But if I were to have a chance to go back in time to that moment, I would have said something, just anything, because if I did, then maybe, just maybe, she wouldn’t have left me there in a cold sweat.

“Hey! where are you!… going-?” I reached my hand out, but it was too late. She had already left.

Throughout the day I heard her voice, echoing ever so slightly, so many times. I didn’t know where it was coming from, and perhaps I didn’t wish to know.

That being said, I was still curious. I couldn’t get her out of my head. No matter how much I tried to ignore her voice, it just kept crawling back to me. It felt as if she had me tangled in her curls. Like I was a tiny bug captured in a spider’s web.

No… I said no! Go away… Don’t touch m-me… Don’t, don’t, don’t ! Please… no. Those words mumbled in her mouth. My eyes were half opened. I wouldn’t hear it much. It was too late

for me to focus. But I wanted to hear more, I wanted to know more. “I wonder who she is.” I kept thinking about that morning, about her words, trying to find answers, some sort of meaning in it. I was truly infatuated with her existence.

1993 May 17.
Morning came. The mumbling had stopped. The weather was the same as yesterday. Sunny but a little bit cloudy. Today will be different. Yesterday was probably all in my head. That is what I thought but there she was, same place, same time and same food, though this time it wasn’t as burned as yesterday. “What in the -”

“Please parish from this house.”

What an unexpected request! So blunt yet so well-mannered. She said those words so clearly unlike before. But definitely with no confidence. Her eyes were looking down and she was trembling. “Why would I- no, first of all, I mean, again, who are you?”

I didn’t notice before, but her way of speaking felt different, the words, the manners, everything. She was fascinating. She was something that couldn’t be let go off. “Then, tell me Miss, why should I listen to someone I don’t know?” She didn’t talk back, nor did she run away. She looked fragile, and somewhat, adorable.

Seeing her in the morning became the norm. She didn’t usually talk, but sometimes if I were lucky, she would say something. She even smiled at me once. I learned that she enjoys cooking, doing housework and is quite fond of plants. I thought it would be strange seeing her, but it was more surprising to see how well I took it. After all, she is a ghost. “woah- ow, ow- sorry, I fell, you are not hurt, are…you?”

She thought it was funny how I found out. I did think she wasn’t truly human, but to actually have my hunch come true was unexpectedly relieving. At least I got one answer. But there were still so much more. I didn’t know, not even her name. But perhaps… It is sometimes best not to ever know.

“I have something to confess. I killed her. I killed my wife. I hurt her. I touched her. I lied to her. She was screaming and crying in pain and I liked it.”

I remember it being a peaceful day. I was cleaning the house. The old owner’s room hadn’t been touched since he left. It was filled with dust. There was a diary on the bed. I looked through it. I knew I shouldn’t have done that, but I felt there was something in there, something about her.

And, I was right. “Everything… everything makes sense now.” All the words from her mouth, the questionable manners, the fear she has when talking, it made sense now. While looking through the pages, there was a name mentioned many times, Élla. “It must be her, it must be…”

There was a lot more in his diary. About his days, about her days. Quite a lot about her. At the start of the diary, he wrote about how much he had loved her. It was most definitely in his teens. My face grinned while reading some of the things he wrote. The words soon became very sinister. He was a cruel person, honestly a disgrace of a human being. “God, I wish to do things that would take me to hell. I wish to grab her by the neck and choke her. I wish she would not breathe. I wish to see her face in pain. I wish to see the tears she would shed. I dream about her in those ways. I touch myself when imagining her. Her tied hands. Her body filled with marks. So erotic.”

“…” I was left speechless. He made me sick, sick to my very core being. I wanted to puke. There were many more things written, things that should never see the light of day.

The peaceful day had come to an end. Seeing her was painful. She was humming in harmony while bathing in the sun. Her long eyelashes sparkled in the light. Sitting on the chair in front of the piano. She looked sad, yet she was smiling. That smiling face quickly became a face of terror. Because of me, because of the word I said from my mouth. It was something you wished to forget. I don’t know why I said it, but I wish I hadn’t.

I am sorry. I know you can’t read this now and you will never be able to, but I truly do apologize, Éllen. I reminded you of him. It might be a bit late to tell you this, but I think your name is quite beautiful. Éllen fits you well, better than Élla. Because It means light. Thank you for making my life brighter. 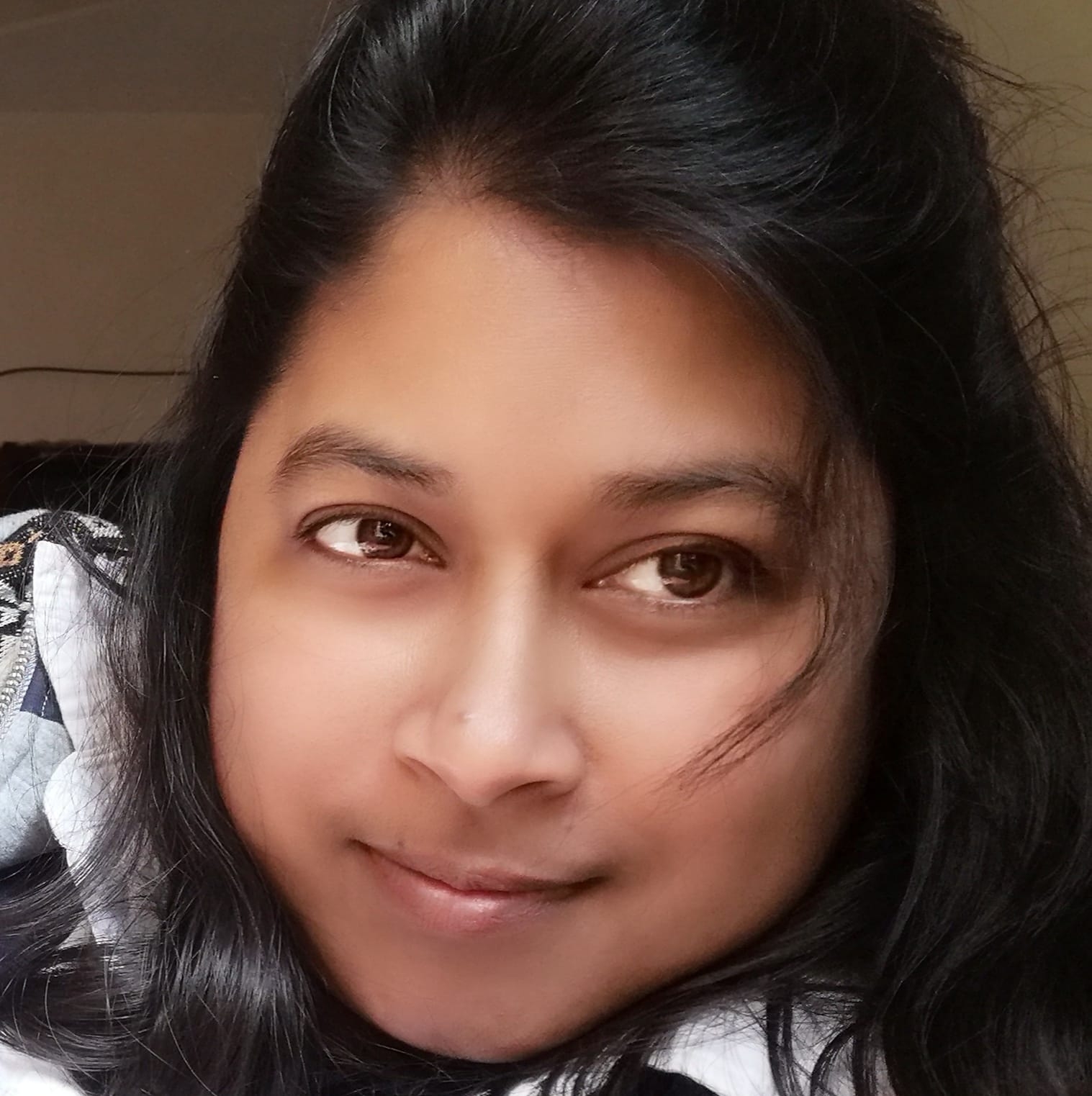