14th December is the Martyred Intellectuals Day in Bangladesh. On this day in 1971, just two days before the independence of Bangladesh, Pakistan Army and their Bangladeshi collaborators killed almost all the intellectuals living in the erstwhile East Pakistan (Bangladesh). Here comes the question, why?

It was the night of 25 March 1971, when the Pak army began brutal killings in Bangladesh. On that very night many university teachers and students were savagely murdered. Pakistani military forces and their local collaborators ‘Razakar’, ‘Al-Badr’ ‘Al-shams’ continued killing all over the country throughout the nine months of liberation war. And in early December, when Pakistan’s defeat was only a matter of time, they made a list of intellectuals to kill them with the help of local collaborators. From Pakistan’s point of view, it was clear. Pakistan was unable to keep the East part with its West. So, they tried to kill all the intellectuals so that Bangladesh could not stand or survive as a nation. It arises a question to me, what forced the local collaborators to help Pak army in such a massacre with cold blood?

The collaborators knew that Bangladesh was going to become an independent country very soon. They also knew that they were going to be a citizen of the new country. However, at the almost end of the liberation war of Bangladesh, these beasts continued to help the Pak Army. They not only helped them to enlist the names of the intellectuals but also took part in the killing. What logic worked in their mind?

Of course, there was a logic. Since it was impossible to keep the then East Pakistan, the intention of the Pakistani Army was to remove the brilliance of new-born Bangladesh and the intention of their collaborators was to destroy the spirit that had aroused Bengali nationalism, which they viewed as a threat to Islam. (Later, when the former military ruler Ziaur Rahman provided them the opportunity to enter the mainstream politics, the collaborators again organized themselves and tried and still endeavoring to ruin the spirit of liberation under the veil of Islam.)

From the list of intellectuals, we could see that Pak army and their collaborators mainly killed teachers. In total, they killed 990 teachers, doctors, journalists, etc., and among the teachers most were from Dhaka University, which was known as the Oxford of the East. In those days the highest number of progressive teachers of the sub-continent were from Dhaka University. Apart from university teachers, they also killed those who were progressive in thinking that included writers, physicians, journalists, engineers, etc.

If we look back in 1971 we find that those who were against the liberation of Bangladesh could be divided into two. One group was China-based leftists who were against the liberation because China was against it. Later, many of them ignored China and joined the Liberation War and fought against the Pak Army. The other group had a common identity; they thought and still think that they hold and bear the responsibility to protect Islam from being tainted. The Bengali Language Movement in 1952 against the Pak ruler instigated the people of East Pakistan to think about secularism instead of Islamism onto which the subcontinent was divided into India and Pakistan. This secularism helped them to form as a nation and later it blasted as the movement of independence in 1971. The Islamic fundamentalists never welcomed secularism and Bengali culture, and always considered it as enemy to Islam. So, it was viewed that the local collaborators wanted to kill the progressive people so that secularism could be diminished in the would-be Bangladesh; in other way, Islam could not be harmed.

Looking back at the folk traditions of Bangladesh, we could find that ignoring all the adversities, the practicing of free thinking were never become extinct; it continued sometimes in a great extent, sometimes marginally. We see, in the seventeenth century, the great folk singer Lalon sang,

“People say, what caste belongs to Lalon ?
Lalon says, how does the caste look ?
Searching all over the world, I could not find any.
What caste you belonged when you were born?
And what caste will you be when you will die?”
Baul (Folk singer) Jalal Uddin sang,
“What else does the religion give us except faction? If we go to the ocean of truth
We will find that all these scriptures and religions are nothing.”

Similarly, many Bengali folk singers either questioned or denied the existence of God and advised people to work for betterment of human being. So, it could be said that free thinking is our tradition, which never full-stopped in our society.

Now Baul sculptures are broken in this country. Why? The religion, particularly Islam, is very afraid of secular views of the Bauls. They think if they break baul sculptures the voice of the Bauls will stop; the Literature of bauls and their songs will be extinct from the heart of people. They think by killing Humayun Azad, all his works will become extinct. Never.

In fact, Hinduism, Buddhism, Islam, etc. traditional religions have infiltrated in our society by the religions of the rulers of the state. But in Bangladesh, after entering our society, all religions lost their fundamental purity and shaped into a local form, which could be termed as ‘Bangal’ religion (religion of the Bengals).

During the Liberation War, almost all the progressive students participated in the war and many of them never returned. Again, on the emergence of the country, selective killing of the top intellectuals was an irreparable loss to the new-born country.

In this killing, the collaborators have different intention from the Pak army. They have the intention to wipe out the progressive people who bears secular thinking and dreams of a free thinking society so that they could gradually establish their cherished fundamentalist Islam again. The present Bangladesh is walking backward; the secularism has gone, state religion is back, minority is oppressed and driven away. And it is nothing but the result of the killing of intellectuals in 1971.*

*This blog was written in Benglai in 2010 and published in Somewherein blog. The Bengali write-up created huge applauds by the secular bloggers as well as criticizing by the fundamentalists. 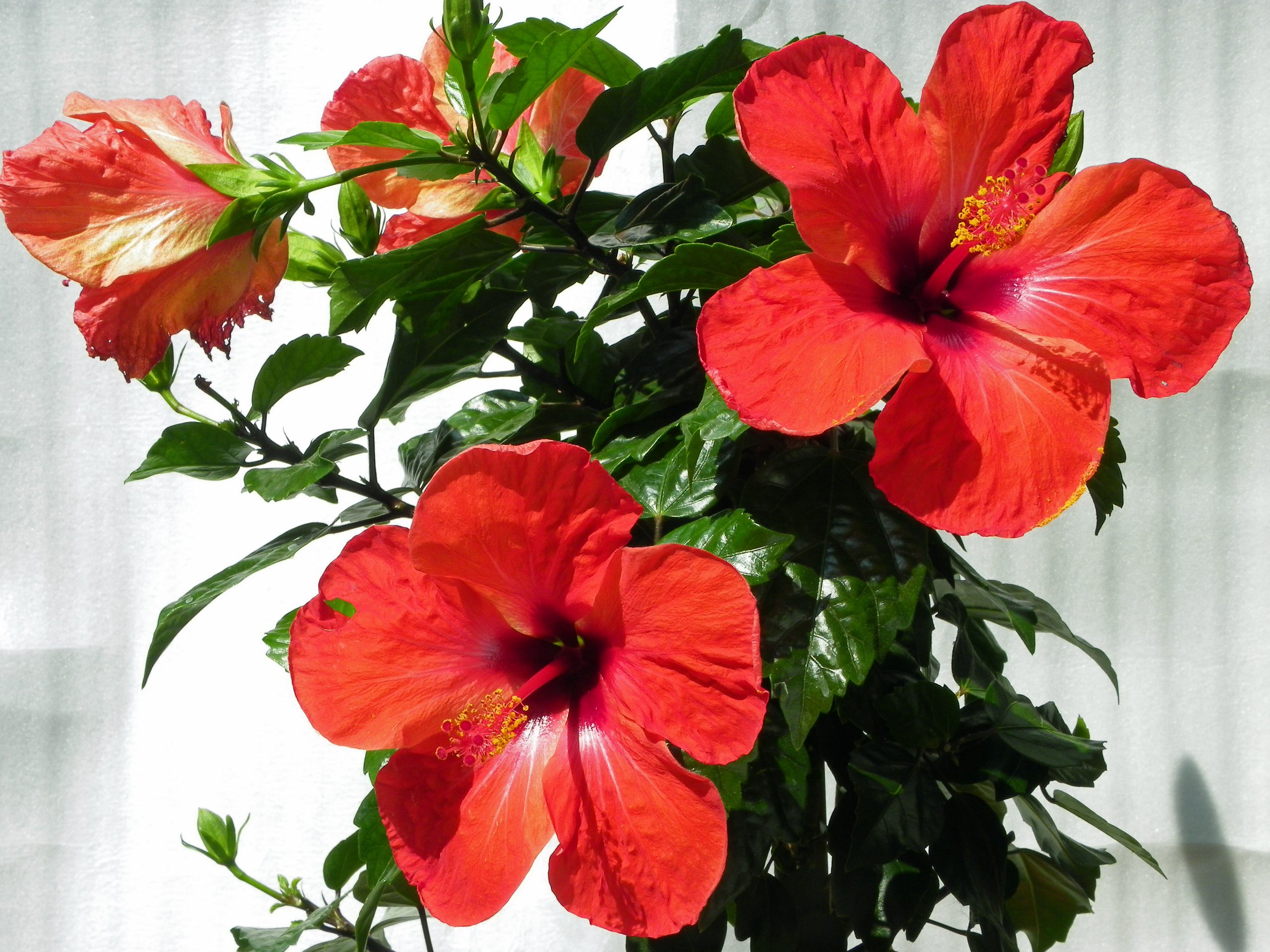